MOST TURNOVER LEASES AREN’T WORTHY OF THE NAME 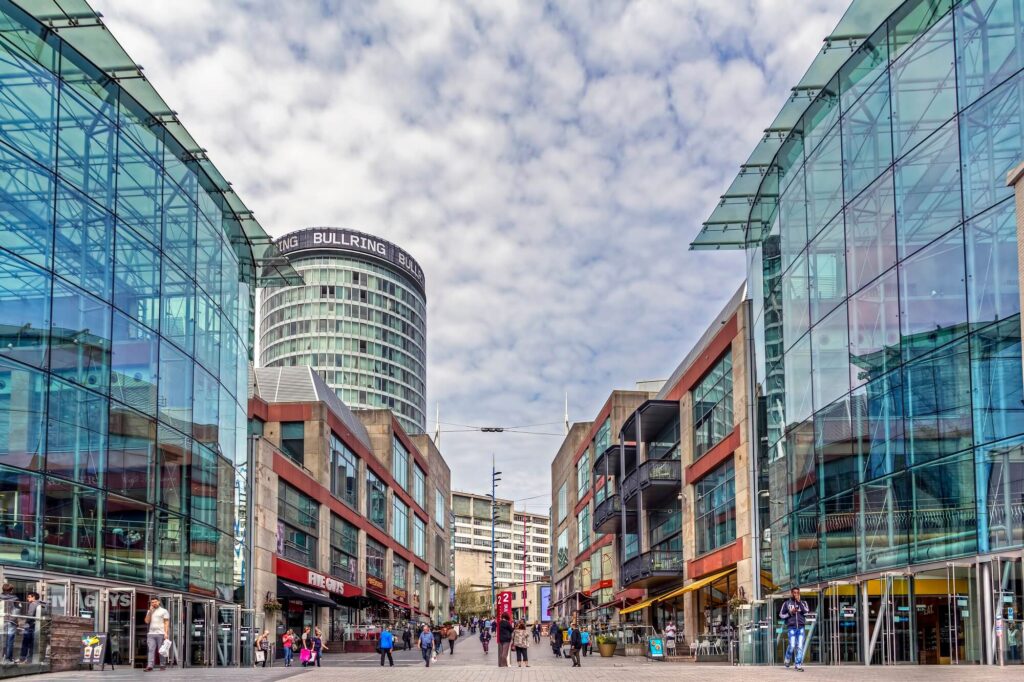 The past year or so has not been a great introduction for landlords to turnover leases. But in reality, the majority of the fire-fighting, makeshift agreements that have been given this name have not been worthy of it.

On closer inspection, they were often not much more than a “how-much-can-you-afford?” ad hoc agreement between landlords and occupiers that were equally desperate. It was more a case of “tide-over” rather than “turnover”.

This distorted introduction to turnover leases has been further exacerbated by what was proposed to landlords in the New Look CVA and other restructurings. Many landlords have seen these propositions, masquerading as turnover-based agreements, and are now running scared from the real thing without having seen how it can deliver benefits for all parties.

The simple fact of the matter is that what is being proposed in many CVA situations is not equitable and therefore will not be sustainable in the long run – not least as it cannot produce an asset capable of being valued on a consistent basis. That will never be a long-term solution for landlords.

A genuine turnover-based agreement is founded on transparency and collaboration. Taking a “revenue-responsive” approach to setting rental payments requires the collection of turnover data and, most importantly, being able to interpret that data and translate it into occupier selection and active asset management that will support the resultant tenant mix.

Looking at a monthly or quarterly figure from one of your tenants doesn’t tell you much in isolation. It’s only when you also know what happened last week, last month or last year that it get interesting. Data collection without context and interpretation is futile.

The precedent for using turnover to set rents has been with us for many years in the outlet sector, and yet many landlords seem not to accept how this process and expertise can be applied across mainstream retailing and food and beverage. If they do accept the way the sector is heading, many seem to be set on reinventing the wheel by attempting to build their own model from square one. This is akin to admiring someone’s car and then going into your garden shed to see if you have the bits to make one.

If you want to have true turnover-based leases, you need to first appoint an asset manager with experience of structuring and operating turnover leases in line with the outlet model – not a watered-down version. Getting the scope of the leases at the outset is hugely important, and without experience of this it is hard to get the balance of interests right.

Next, have access to a platform like the one we have developed, which can truly collate revenue data and enable you to analyse it (spreadsheets alone just cannot do the job). If you have historical data then you need to put it into a system that can track revenue over time and identify what factors have clearly impacted that, including bad weather, a good marketing event and much more.

Implement a proactive asset management strategy, shaped by data perspectives showing the effort and conversion rates that occupiers have to hit in order to be profitable in a particular store or retail environment.

You also need to start a dialogue with your current and potential occupiers. There’s a myth in the property business that retailers are, for the most part, not in favour of turnover leases. This is simply not true. We are in conversation with leading brands and retailers that operate thousands of stores across the UK, many of which have experience of how the turnover mechanism works in outlet centres. They are overwhelmingly in favour of bringing this into the mainstream but they want to work with landlords that know what they are doing and can produce structures that are equitable and supportive of their businesses.

If you want to see a way forward with turnover leases, we shouldn’t be looking at what is being proposed in the adversarial process of a CVA. We should look at who has been doing it right for many years.

This website uses cookies to improve your experience while you navigate through the website. Out of these cookies, the cookies that are categorized as necessary are stored on your browser as they are essential for the working of basic functionalities of the website. We also use third-party cookies that help us analyze and understand how you use this website. These cookies will be stored in your browser only with your consent. You also have the option to opt-out of these cookies. But opting out of some of these cookies may have an effect on your browsing experience.
Necessary Always Enabled
Necessary cookies are absolutely essential for the website to function properly. This category only includes cookies that ensures basic functionalities and security features of the website. These cookies do not store any personal information.
Functional
Functional cookies help to perform certain functionalities like sharing the content of the website on social media platforms, collect feedbacks, and other third-party features.
Performance
Performance cookies are used to understand and analyze the key performance indexes of the website which helps in delivering a better user experience for the visitors.
Analytics
Analytical cookies are used to understand how visitors interact with the website. These cookies help provide information on metrics the number of visitors, bounce rate, traffic source, etc.
Advertisement
Advertisement cookies are used to provide visitors with relevant ads and marketing campaigns. These cookies track visitors across websites and collect information to provide customized ads.
Others
Other uncategorized cookies are those that are being analyzed and have not been classified into a category as yet.
Save & Accept